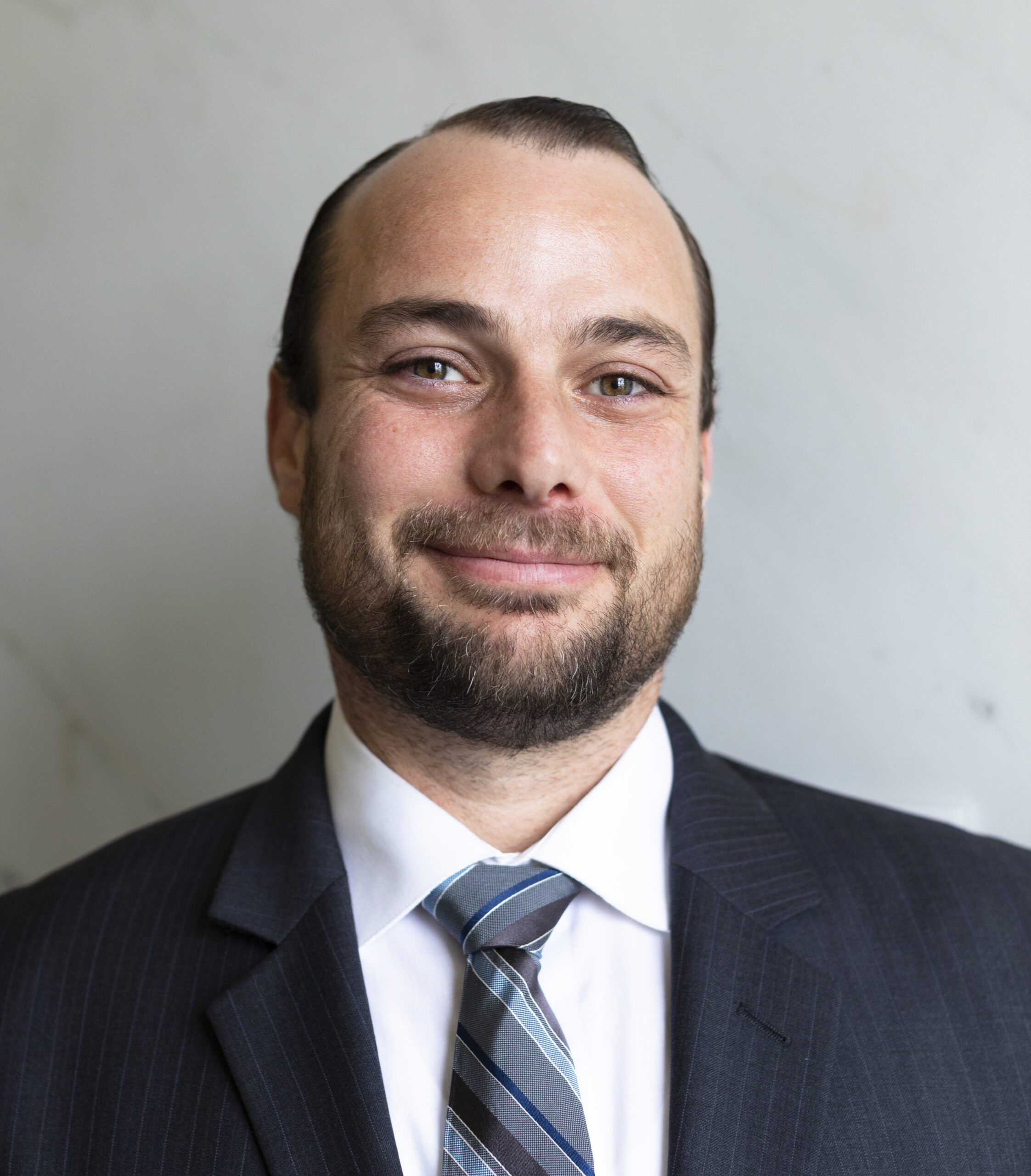 Having grown up in the Bay Area, and lived in San Francisco, El Cerrito and Marin, Ted is keenly aware of and has a passion for bicycling shared by so many throughout the Bay Area. At Bay Area Bicycle Law, Ted’s practice is focused on litigation but also covers pre-trial negotiations and mediations. Ted handles a varied case load including product and premise liability actions in addition personal injury cases. Ted handles all aspects of case work including law and motion practice, conducting/defending depositions, and propounding/answering discover. Ted also works closely with medical and accident-reconstruction experts to provide the best possible representation to his clients.

Ted has found a home and practice he loves at Bay Area Bicycle Law, where he can be both a consumer and bicyclist advocate. Ted thrives representing individuals against large corporate defendants, enjoying the challenges and difficulties of advocating for those taken advantage of by insurance companies or large manufacturers and distributors. Ted enjoys representing clients who share his love of the outdoors or commute to work on their bike but are left vulnerable doing the activities they love.

Ted graduated from Golden Gate University School of Law in 2013 where he was repeatedly named to the Dean’s List, wrote for the Environmental Law Journal and matriculated through the Honor Lawyering Program. After law school Ted began his legal career practicing at a Plaintiff’s side class action law firm in San Francisco, working on employment, product liability class actions and “bad drug” mass torts. Ted rounded his work experience out when he practiced as a medical malpractice defense attorney in Marin County. Ted relies on this varied work experience proving to be the staunch advocate his clients deserve.

When he’s not prosecuting cases on behalf of bicyclists Ted enjoys biking, watching baseball, snowboarding, backpacking and camping, but most of his spare time is spent taking care of his rambunctious puppy.