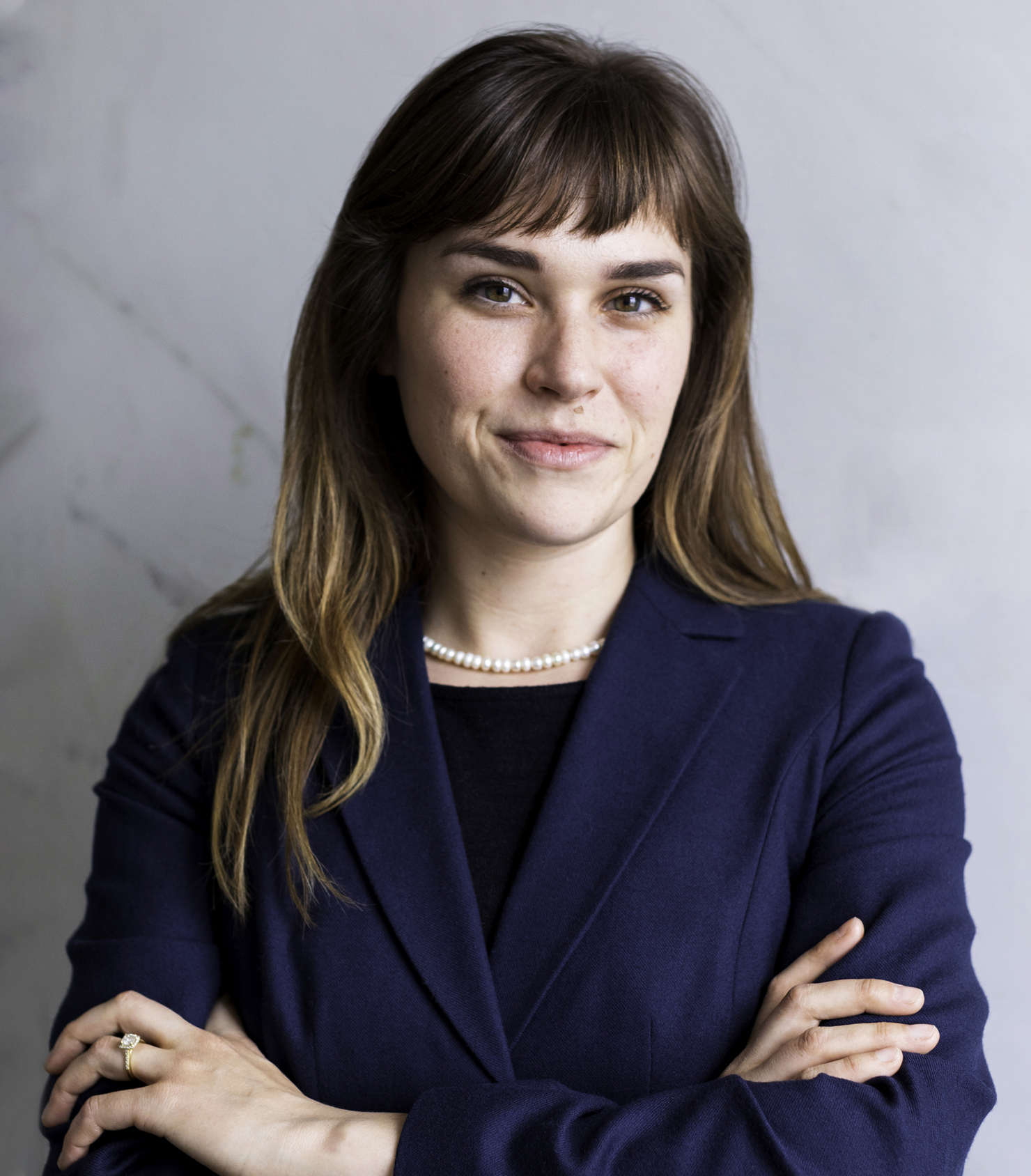 Lucy Allen first began investigating bicycle accidents and assisting injured cyclists in 2012, and is now a Senior Attorney with Bay Area Bicycle Law. She has a law degree from the University of California, Berkeley School of Law, one of the top 10 law schools in the country.

Before joining Bay Area Bicycle Law, Lucy defended Northern California’s forest ecosystems and worked on cases involving the Equal Access to Justice Act and the Freedom of Information Act. Her legal work has included drafting an amicus curiae brief to the California Supreme Court. In law school, she worked for a number of public interest organizations, received numerous awards including an American Jurisprudence award, served as Publishing Editor for the Ecology Law Quarterly, and served as a student supervisor for a Student-Initiated Legal Services Project. Upon graduating she was awarded a Berkeley Law Public Interest Fellowship.